Editor’s note: we’re glad to share another guest post by a Brazos Fellow, this one written by Jess Schurz.

My love for poetry disappeared when I came to college. I could never quite slow down enough to enjoy it. Poetry demanded a pause of sorts – decidedly unhurried time to contemplate, re-read, and re-read again. This discipline, however, proved incompatible with my college pursuits. College was a time, I convinced myself, to maximize every opportunity. 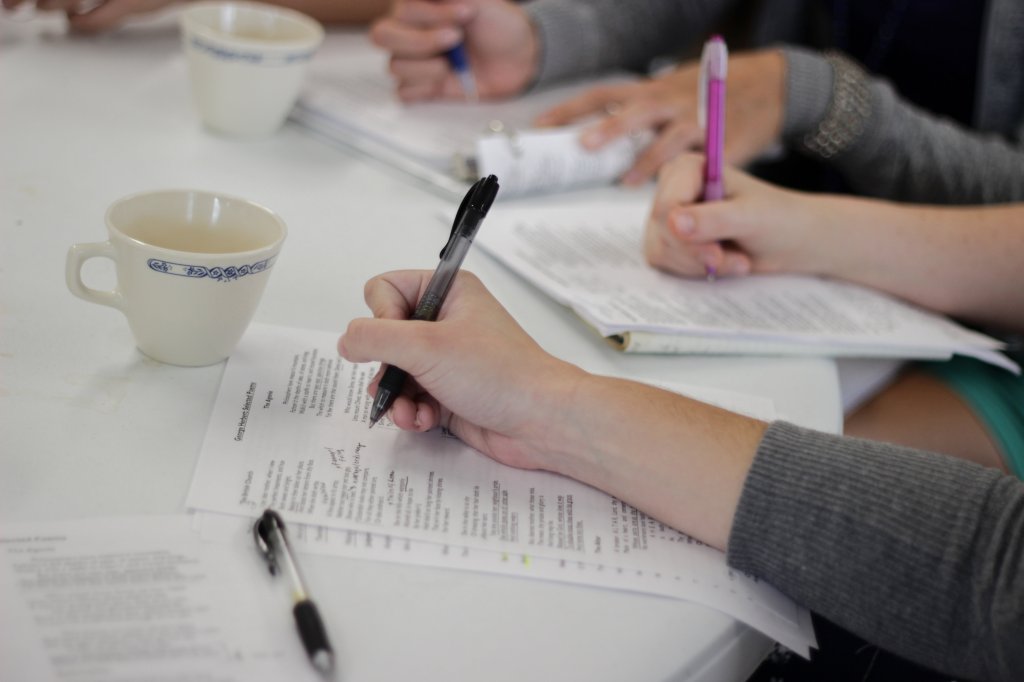 With this mindset, I soon cultivated a lifestyle of stress and pressure; college became striving for striving’s sake. After several semesters, this compounded to living in a state of restlessness. The daily pursuit of the Next Thing came with a rejection of the present; unsatisfied with what was placed before me, I constantly looked ahead for what was to come.

My restlessness manifested itself most clearly in my desire to leave Waco. Having spent my childhood in Southern Africa, I prided myself on being flexible and adaptable. During my first two years living in Central Texas, I refused to put down any roots, convincing myself that it was unnecessary. I thought of my time in Waco as purely transient – I was simply passing through. Time here was simply a means to prepare me for whatever would come next, which I stubbornly held, would be far more exciting.

As a Senior at Baylor, the question of post-grad plans came as soon as the year began. After several years of feeling tied down to a place where I did not particularly want to be, the future finally seemed to open up to the freedom of options I so craved. I applied for jobs and fellowships that would take me far out of the country – most in Southeast Asia and Central Africa. When somebody asked where I wanted to end up, I replied with an enthusiastic (but internally apathetic) “wherever.”

Fast-forward to one year later. Much to my surprise, I found myself in the Brazos Fellows classroom with literary scholar Dr. Ralph Wood. Our topic for the morning was George Herbert’s poetry. After filling our blue and white mugs with freshly brewed coffee (now a ritual), we gathered around the table to learn about this seventeenth-century Anglican priest and poet. Dr. Wood first taught us about the life of Herbert: he graduated at the top of his class at Cambridge and immediately worked as the Public Orator. In this role, he composed Latin speeches, one of which he delivered to King James I himself. Herbert wrote of his position that he “takes [his] place next the Doctors, is at all their assemblies, and Meetings, and sits above the Proctors.” Reminiscent of many of today’s recent graduates in their 20s, Herbert, too, took pride in maximizing his accomplishments and successes. He was a man of “great expectations.” 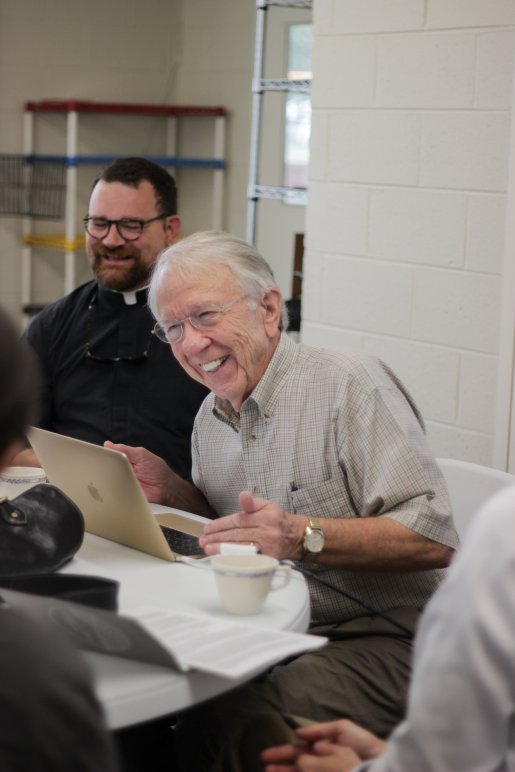 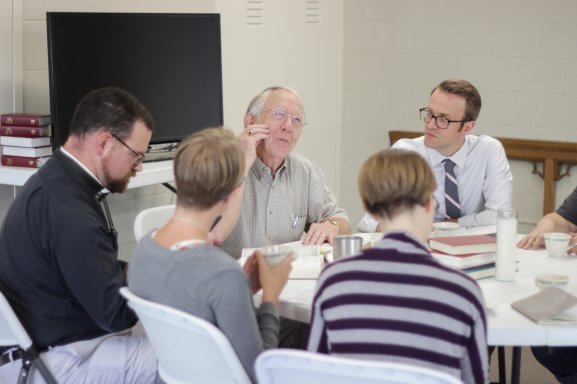 Our morning ended with Dr. Wood reading “The Collar.” In this poem, Herbert mourns his restricted freedom as a priest. Dr. Wood slammed the table as he read:

I struck the board, and cry’d, No more.
I will abroad.
What? shall I ever sigh and pine?
My lines and life are free; free as the rode,
Loose as the winde, as large as store.

The second line confronted me: I will abroad. Those three words so perfectly captured what I felt for the past four years, yet could not express. Herbert did not say that he will go abroad – it was not about traveling to a particular place. Perhaps he, too, would answer “wherever” if someone asked where he wanted to go. Instead, Herbert’s declaration to abroad was a disposition – a restlessness. He simply wanted to be not here.

My post-grad petition to leave the country was, upon a more honest examination, selfish. I sought distraction, not delight, service of self rather than others. Like Herbert, I aspired only to be elsewhere. Abroad.

While the first half of Herbert’s life was marked by worldly ambition and success, he lived his latter days as a priest in the quiet English countryside. The Cambridge aristocrat became a bucolic parson. Similarly, Herbert is at peace in the final lines of “The Collar.”

But as I rav’d and grew more fierce and wilde
At every word,
Me thoughts I heard one calling, Child!
And I reply’d, My Lord.

He takes joy in bearing his collar of faith again in response to the calling of his Lord. His restless heart finds rest in Thee.

Spending another year in Waco continues to challenge my understanding of ‘home’ and ‘comfort.’ When once asked the question, “why read literature?” CS Lewis responded that we “delight to enter into other men’s beliefs.” Books, he argued, grant us the opportunity to glimpse into the lives of the other. I believe the same is true of leaving home. Experiencing life in a culture different from our own is to gain a more complete and rich understanding of humanity. Our view of others and of self is partial when we stay where we are comfortable.

I am learning that the ‘place’ of comfort is perhaps less of a physical space than it is a disposition; my desire to abroad was not actually about place at all. Likewise, the resolution to that desire was not found on the other side of the ocean, but rather in a Waco classroom, on a morning filled with poems.

2 thoughts on “On Poetry and Place”